Matthew Cohen had the honor of playing for Hall of Fame Coach, Harvey Cohen who is his father. In 1993, Matthew began his 4-year varsity career as a freshman and became a more consistent contributor his sophomore season, when Chatham High School was defeated by Montclair in overtime in the 1st Public State Championships after the Public-Private split. Matthew Cohen scored a hat trick in his final bid for a state championship but came up short in 1996 losing 5-4 to Brick and Cindy Acropolis. That season, Matthew Cohen earned the Morris County Hockey League’s Otto Haas Memorial Award for Excellence in Leadership, Sportsmanship, and Playing Ability. In 1997, Matthew Cohen earned the Edward G. Halvorsen Memorial Award as the League’s Most Valuable Player and 1st Team All-State honors.

Matthew played club hockey during high school for the NJ Lightning and Rockets under Hall of Fame Coach, Peter Herms. In 4 years, Matthew accumulated 85 goals and 73 assists, mostly in the Mennen (A Division). Matthew continued his hockey career at Skidmore College and played for 3 seasons earning ECAC South Freshman and Player of the week honors for a hat trick against Quinnipiac University. After Skidmore College, Matthew returned to New Jersey to teach and help coach at Ridge High School with recent Hall of Fame inductee, Tim Mullin, for 2 years before moving to Virginia. The Ridge team reached the State Championship, but they were defeated in the 2004 Public Final by West Essex.

Matthew lives in Connecticut and teaches high school math. Matthew is married, has 3 children, and has a golden retriever. 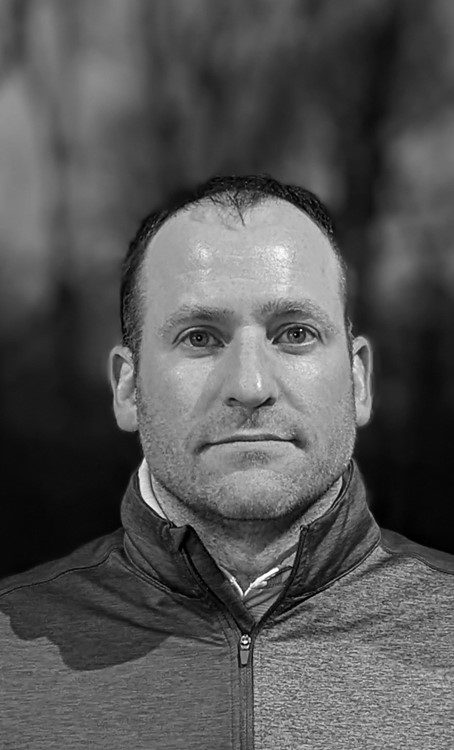