Cindy Acropolis (Toye) played for the Brick Township High School Varsity team from 1992 to 1996 for her grandfather and NJ High School Ice Hockey Hall of Fame coach, Bob Auriemma. The Dragons competed in the Gordon Conference, and in 1996, the Brick Dragons won the New Jersey Public School State Championship for the first time since 1990.

Cindy went on to play women’s college hockey at Rensselaer Polytechnic Institute (RPI) in Troy, NY from 1996-2000. She still holds nearly every single season and career offensive record, scoring 128 goals and 84 assists in 128 games. Cindy was named ECAC Rookie of the Year and to the All-ECAC First Team. She was also a three-time National All-America Second Team selection and four-time Most Valuable Player. Cindy was inducted into the RPI Athletic Hall of Fame in 2010. Cindy has been coaching youth hockey from Mite to Midgets for 13 years. Two teams Cindy coached qualified for USA Hockey Nationals. She currently coaches the NJ Titans 19UAAA girls team.

Cindy resides in Brick with her husband, Kevin, and three kids, Kyley (19), Kevin (17) and Jacob (16). Cindy’s daughter, Kyley, will be following in her mom’s footsteps playing hockey for RPI next season. 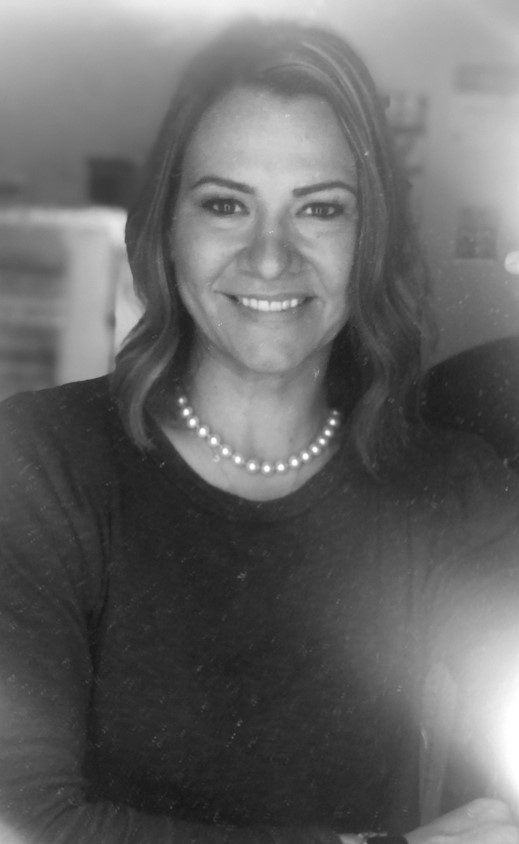