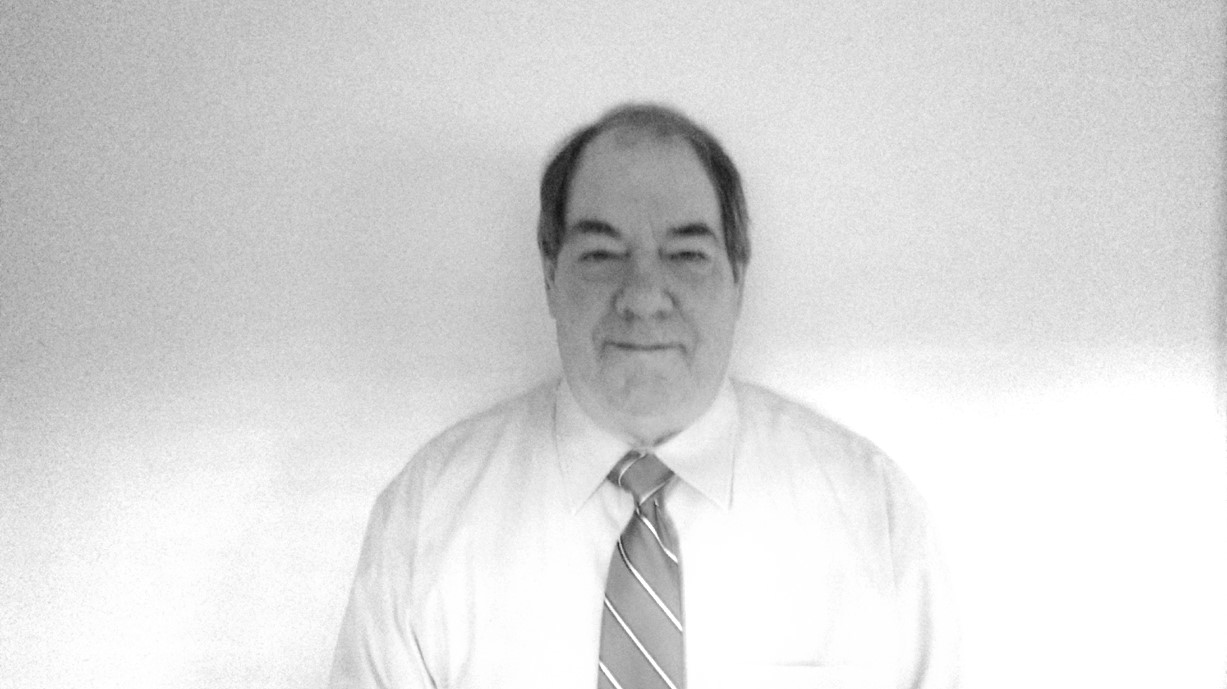 Tim graduated from Newark College of Engineering (now known as NJIT) where he was captain of the ice hockey team his senior year. After graduation he played for Newark Brewers and the New Jersey Rockets at a time when those teams were considered semi-pro. He started coaching at the Ironbound Hockey Assn. when he played for the Brewers, then went to the Montclair Blues, The NJ Devils Youth Hockey Assn., the Bridgewater Bears and finally to Ridge High School where he has been for 25 seasons. During his tenure Ridge were State Champions in 2008, 2017 & 2019, Skyland Conference Champions in 2014, 2016 & 2018, McInnis Cup Champions in 2002, 2003, 2004, 2005, 2007, 2008, & 2009, Somerset County Tournament Champions in 2009, Pro-Tec Ponds Christmas Tournament Champions in 2019.

He would like to thank his wife Karen who is the best hockey wife and hockey mom ever.