A member of the Montclair High School graduating class of 1987, He played four years of Varsity Hockey as a defensemen for the Montclair Mounties. The Montclair Mounties were a longstanding recipient of the League Sportsmanship Award and the importance of sportsmanship was a guiding principle for The Mounties. The combination of Bruce Parker as head coach and Tom Clifford as assistant coach provided the natural leadership and discipline that enabled the team’s success. Many of the members of the team played pond and street hockey together as children and they built upon that history in creating a cohesive team that became the reigning Montclair Mounties of 1987-88.

In 1987 Maarty was named captain and the team amassed a record of 22-4-2 and won the Gordon Cup and the NJ HS Hockey State Championship title. In his Junior and Seniors he received the All State Team designation and represented a Select New Jersey Team at the US High School Invitational Hockey Tournament. At a collegiate level, Maarty Stadtlander played defense for the St. Michael’s College Purple Knights with a two year ECAC career of 4
goals 18 assists 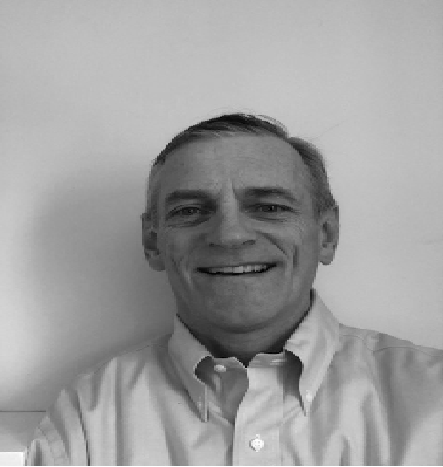