Warren was fortunate to play in both inaugural NJ state championships in football 1974, and ice hockey 1976. After graduating Upsala College, he taught fourth and fifth grade in Brick for 30 years. During that time he coached football, ice hockey and golf at his alma mater. 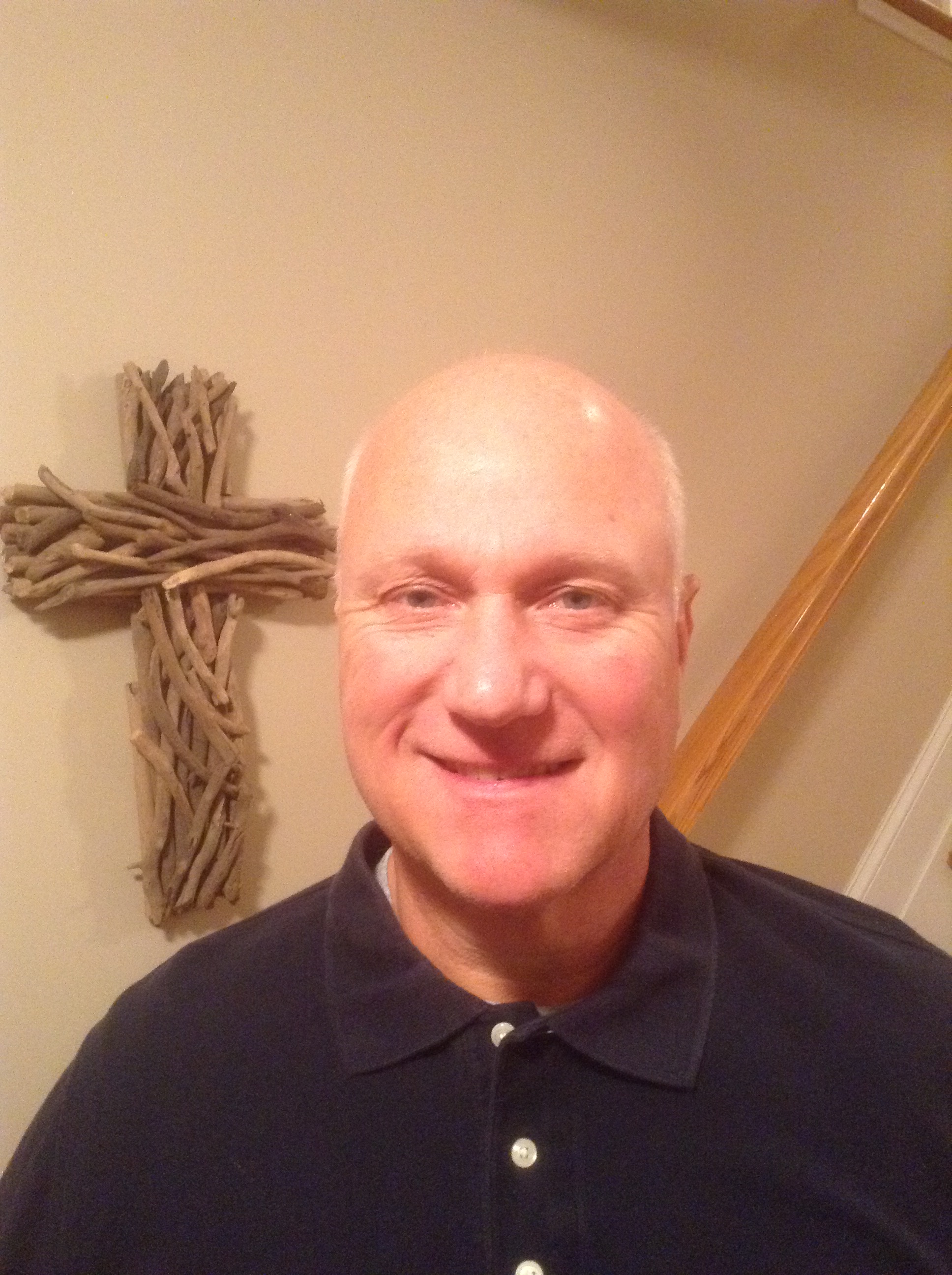