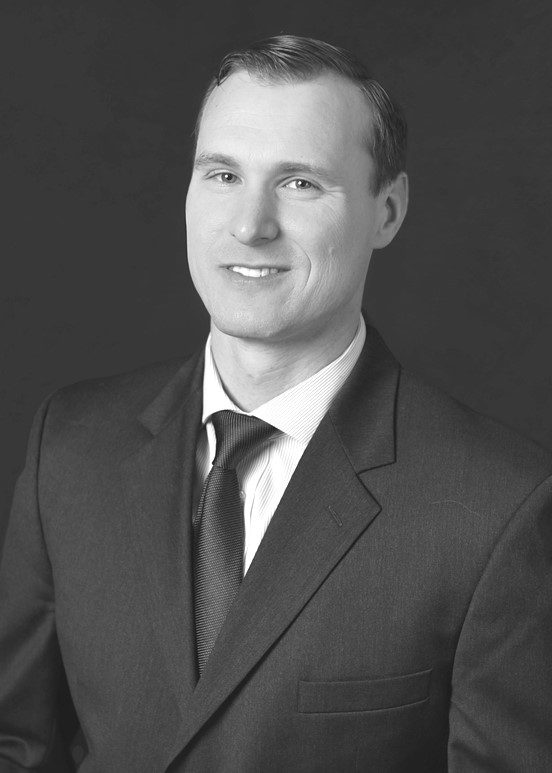 Matthew Radoslovich was a four-year letterman and co-captain for Bergen Catholic. As a Crusader, he was coached by Frank Horan (freshman year) and Dan May (sophomore to senior year). Under May, Matt helped lead the Crusaders to their first State Championship and Tournament of Champions title in 2001. That season he was named the Star Ledger/NJ Devils “New Jersey Player of the Year.” He was also named First-Team All-State and received “Devils’ High School Player of the Month” during that season.

Matt was also a two-year and three-year letterman for lacrosse and soccer respectively. He was a member of the Bergen Catholic 1999 Soccer State Championship team. These accomplishments earned Matt the Bergen County Coaches Association’s (B.C.C.A.) “Multi-Sport Athletic Award” at the end of his high school career. After Bergen Catholic, Matt became only the second player in history to “walk on” to the Boston University hockey team. As a senior, he received B.U.’s John B. Simpson Award (for outstanding leadership). Following his time as a Terrier, Matt went on to play five years in various minor ‘AA’ leagues.

After playing, Matt spent four years coaching Midgets with the Ice House Avalanche. He then spent five years leading a Mini-mite program near his home in Westchester, NY. Matt is a special education math teacher. He lives in Westchester with his wife, Jacqueline, and two daughters, Emma and Hannah.