Frank was an outstanding athlete all thru high school setting several records in baseball. He was drafted by the Milwaukee Braves and went on to pitch for their AAA farm system. After a tragic accident that ended his pitching career he moved on to hockey. He established several youth hockey programs at Low Tor Ice Arena, Rockland Ice Arena, Rockland Sport-O-Rama, Englewood Field Club, Mackay Ice Arena, and Ice House. His summer camps and weekly clinics were heavily attended for many years.

Spending 7 years at St. Joseph’s Regional in Montvale, he led the team to two state championships. He then spent four years at Bergen Catholic were he definitely raised the level of play. After 38 years in youth hockey he retired to North Carolina where he spend 12 years with the Carolina Hurricanes including the Stanley Cup win. Frank was also one of the first and extremely respected referees at the high school and college level. 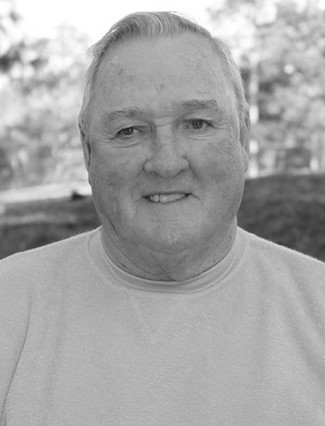