In 2014, Don joined other team members of the 1979-80 NJSIAA champion Livingston Lancers as they were inducted into the NJ High School Ice Hockey Hall of Fame. Don played eight years with the Philadelphia Flyers Alumni team and participated in many fundraising and charitable games with their organization. He has also helped build and develop the Hanover youth hockey program, organized adult travel teams and enjoys participating in annual pond hockey tournaments in Lake Placid, NY.

Don resides in Whippany, NJ with his wife, Susan. While his two daughters Nicole and Alyssa have since grown and left the nest, attending Ranger games together as a family remains a tradition. 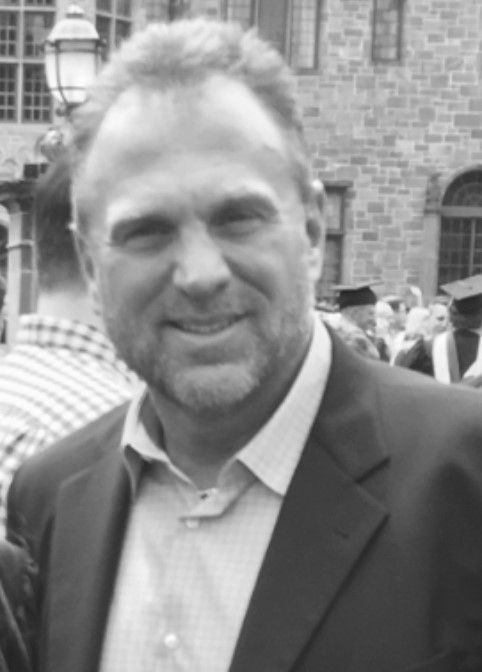