Tom spent 31 years at West Essex High School, eleven as an athletic trainer and twenty as the athletic director. During his tenure, West Essex won 4 NJIHL Cups and one NJSIAA State Ice Hockey Championship. He served as an athletic trainer for six NJSIAA State Semifinal and Final Championship Games. He served as president and vice-president of the NJ Ice Hockey League.

During his twenty years as athletic director, he served on every seeding committee, every league re-alignment committee, as well as serving as chairman of the League Constitution Revision Committee. He was named Essex County Athletic Director of the Year 1994 and Roseland UNICO Man of the Year 2004. 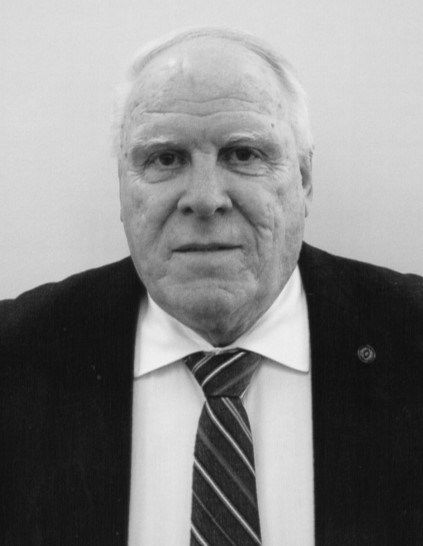