Thomas Fraioli was a four year varsity ice hockey player (1969-1972) for the West Essex Knights. As a junior captain center, he helped lead his team to the school’s first state ice hockey championship, then known as the Gordon Cup. During that cup run, he scored three game winning goals, the first in the semi-finals against Livingston in overtime, and the last two against Brick Township in the double-elimination tournament finals. He was selected to the All-State teams in both his junior and senior years.

A 1980 graduate (B.F.A./ Violin) of the Wisconsin Conservatory of Music, Thomas is the proud husband to Eve Robinson, and father to two daughters, Sophia and Olivia. Thomas was involved as youth ice hockey coach in the Montclair area for 12 years, where he had the great joy of helping to teach and coach both of his daughters the game of hockey. In 2001, Tom was reunited at West Essex with his long time childhood friend and West Essex ice hockey teammate, Mike Giampapa, as his Assistant Varsity Ice Hockey Coach. Together, they coached the West Essex Varsity Hockey Program for 10 years, winning two more State Championships, in both the 2003-2004 and 2010-2011 seasons. 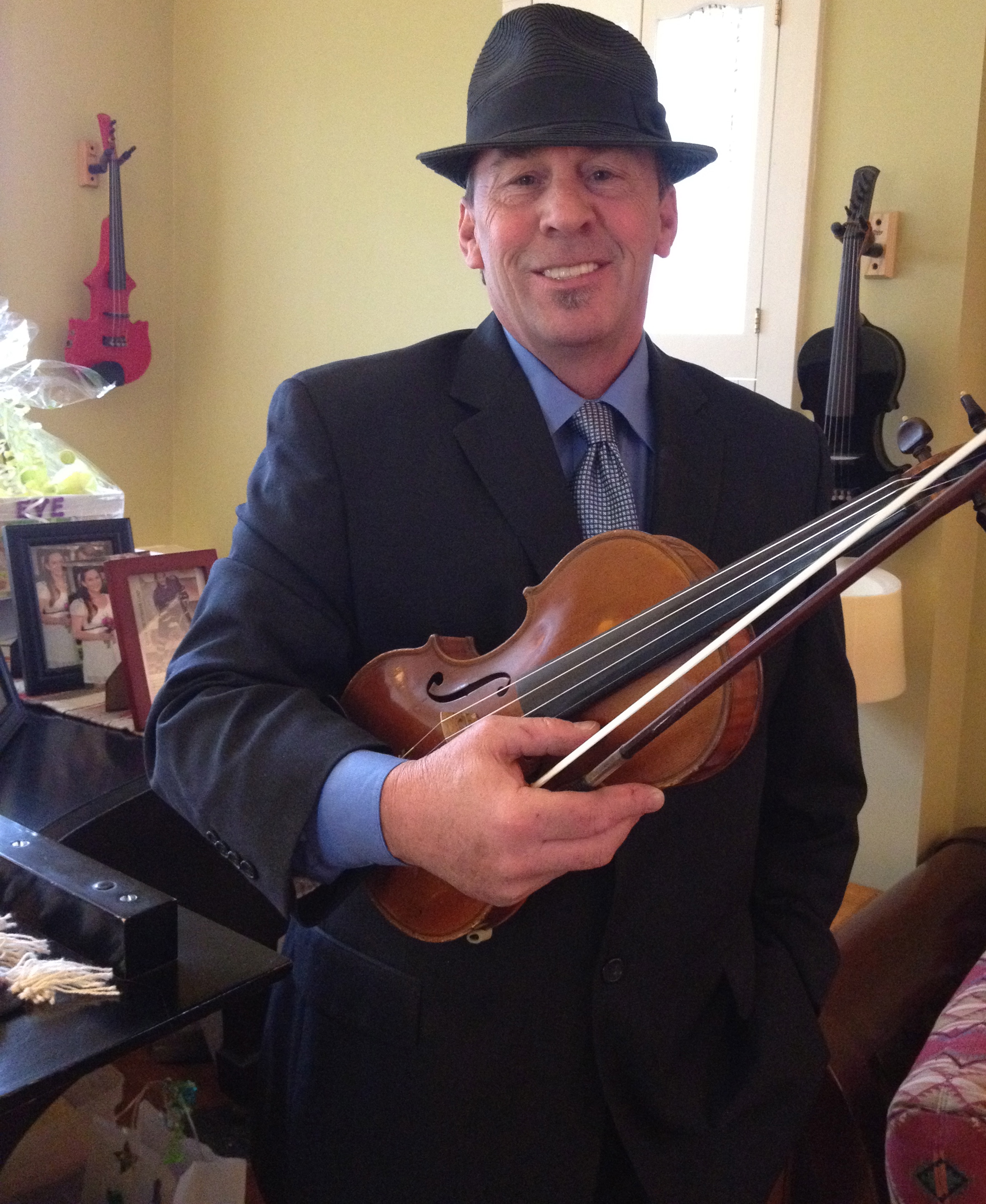