Tom Danko is well-known throughout the New Jersey High School hockey community as one of the good guys. He became a notable figure during his 32-year tenure as the Head Coach of Clifton High School. His accolades are quite impressive. In his 32 years as the Head Coach of the Mustangs, Danko amassed 374 wins, won four Cup Championships, five Passaic County titles, and the 2000 Public State Championship. 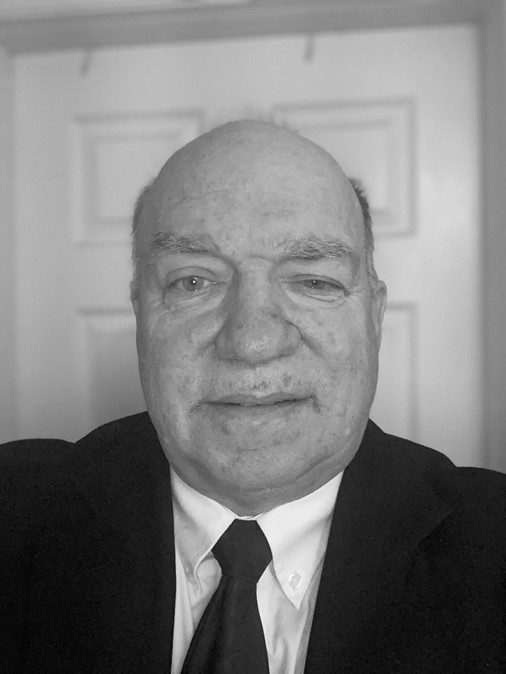