Steve’s youth hockey started at age five at the Brick Hockey Club where he became a goalie at age six. He played his youth hockey for the Brick Hockey Club, Philadelphia Little Flyers and the New Jersey Junior Devils. During his youth career, his teams played in the USA Hockey Nationals three times, in 1984 (Pee Wee), 1986 (Bantam) and in 1990 (Junior). Steve’s high school career began in 1987 where he was the starting goaltender all four years.

His high school athletic accomplishments include:

Steve currently resides in Lake Forest, Illinois, with his wife, Claudia, and four kids, Casey, Brynne, Ryan and Marty. Steve has coached his kids in ice hockey and lacrosse for several years and served on the board for the Highland Park Falcons Hockey Club for six years. 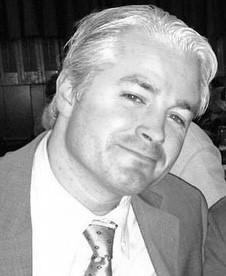