Ron Armstrong was captain of the WOHS hockey team in 1965. Following graduation, he met Paul McInnis who mentored Ron while he worked at South Mountain Arena and began officiating youth games. Throughout the 70’s and 80’s, Ron officiated games at the high school, college, and semi pro level. He frequently officiated the Gordon Cup and Mennen Cup championship games. Ron served as Referee-in-Chief of both the MCSSIHL and the Metropolitan Collegiate Hockey Conference.

While continuing to officiate, Ron became Head Coach at County College of Morris in 1986. In his first year as coach, CCM won the Metropolitan Collegiate Hockey Championship. He coached at CCM through 1989 and compiled a record of 66-14-2 and was elected Coach of the Year in 1986/87. Ron coached the initial 1st Team All American player ever in any sport at CCM.

Ron was a frequent keynote speaker at Morris County high schools where he promoted the sport of hockey. He relocated to California in 1990. 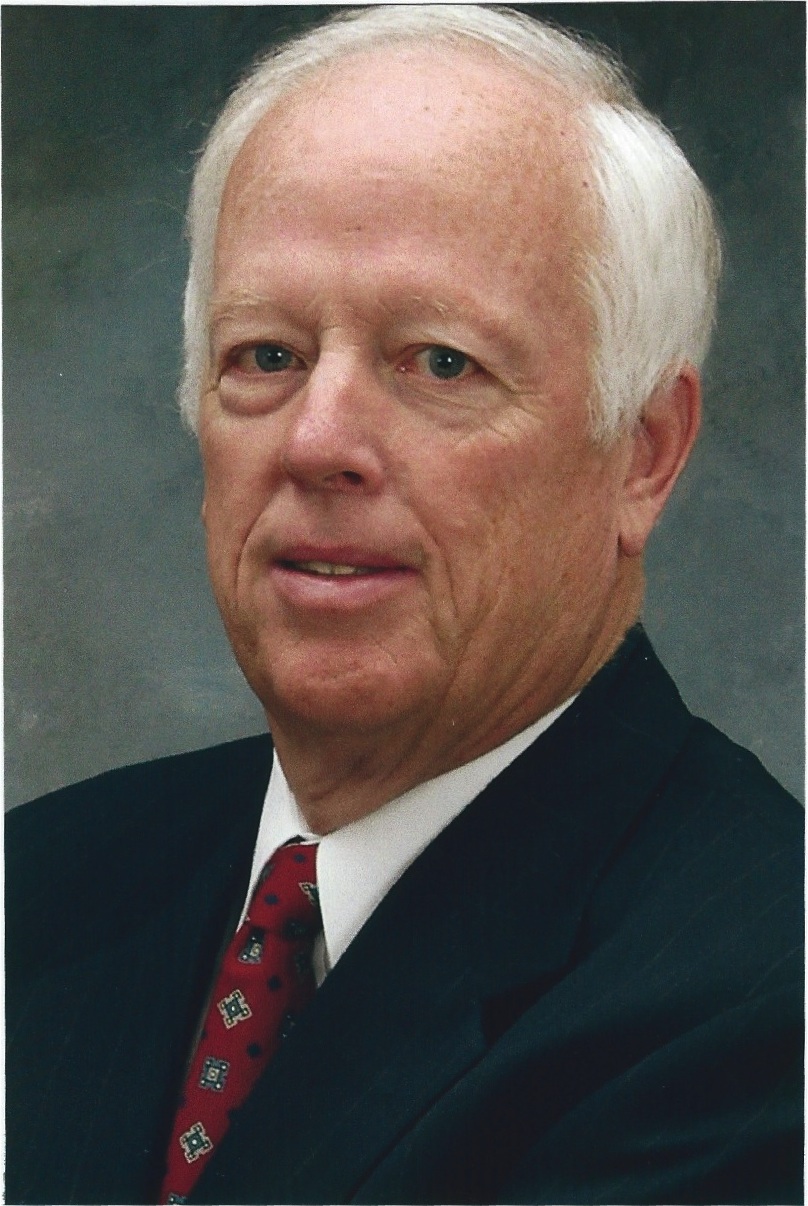