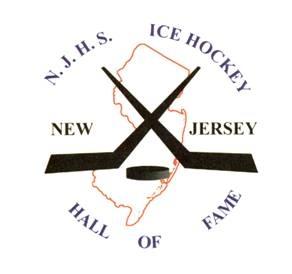 Rick, a huge New York Yankees fan, started full coverage of High School and college hockey for The Star Ledger during the winter of 1978-79. He instituted All-State Teams, Team rankings and the Coach of the Year. Rick had a High School and College hockey column with the paper during the 1980’s. A sports writer since the spring of 1973, Rick came up with the idea for the New Jersey High School Hockey Hall of Fame during the winter of 2007-08. He formed a committee to put things in motion for the HOF, and eventually wrote a letter to former Devils owner Jeff Vanderbeek to get the team’s support for the HOF. Rick, a history major at Upsala College, has interviewed a number of sports legends over the years. In hockey that included Herb Brooks. In the 1990’s, he did PR for the Yogi Berra celebrity golf tournament, an event which helped Scouts with Special Needs. Rick’s all time favorite sports figure, Yankee legend Mickey Mantle, appeared at that event for a few years. On the great 1961 club, Rick got to interview Mantle, Berra, Whitey Ford, Ralph Terry, Johnny Blanchard, Moose Skowron, Bobby Richardson, manager Ralph Houk and broadcasters Mel Allen and Phil Rizzuto.