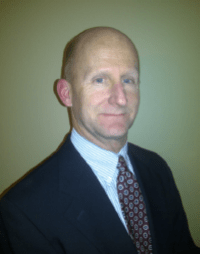 Defensive prowess, consistency and that canny ability to win have been trademarks of McLaughlin’s Randolph teams for two decades. In his 19th season at the Morris County school this winter, McLaughlin earned his 300th career victory with a victory over Chatham.

A former scholastic standout while playing at Livingston and then at Merrimack College, McLaughlin began his coaching career at Livingston, where he spent two seasons before taking command at Randolph in the 1993-1994 season. Under McLaughlin, Randolph has captured five NJSIAA Public schools championships in nine trips to the final. McLaughlin has also guided Randolph to three Mennen Cup titles during his reign.