Reynold grew up playing youth hockey for the New Jersey Colonials organization before attending Delbarton School. While at Delbarton, he played an integral part of the numerous Mennen Cup Championship and State Tournament teams. He captained Delbarton during his senior year and was named first team All County and All State as a defenseman.

After playing for the Chicago Freeze, Reynold played four years of Division I hockey for the Lake Superior State University Lakers of the Central Collegiate Hockey Association (CCHA), where he was regularly matched against the other team’s top line for all four years. During his time as a Laker, he was named the team’s most valuable defenseman from his sophomore through senior years and was selected as one of the team’s captains his senior year. After college he played minor league hockey in the New York Rangers and Toronto Maple Leafs organizations for the Charlotte Checkers and Columbia Inferno, respectively, of the East Coast Hockey League.

Reynold currently works for Deloitte Tax LLP and resides in  Randolph, New Jersey with his wife, Timienne, and two children, Anthony (3) and Ava (1). 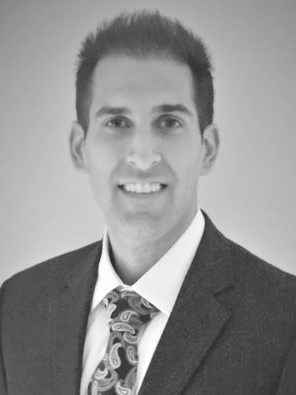