Ralph A. Dougan spent more than 35 years as a teacher, coach and administrator where he had a successful career in Athletics in New Jersey. A graduate of Harrison High School, BS from Seton Hall and a MA from Rutgers, Ralph held positions at Fairleigh Dickinson University, Roseland and North Caldwell Public Schools, West Essex High School and the Township of Caldwell in various rolls from teacher to Athletic & Recreation Director.

During his time at West Essex he was an extremely successful soccer coach with a 150-20-32 record that included five state championships. He was the Executive Director and Chairman of the Governor’s Council on Physical Fitness and Sports where he implemented many important programs and also the Co Director for the NJSIAA Ice Hockey State Tournament for six years. 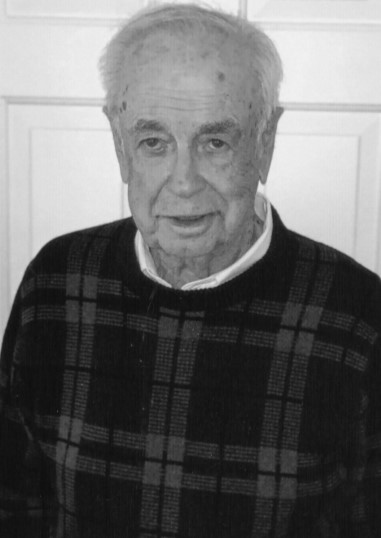