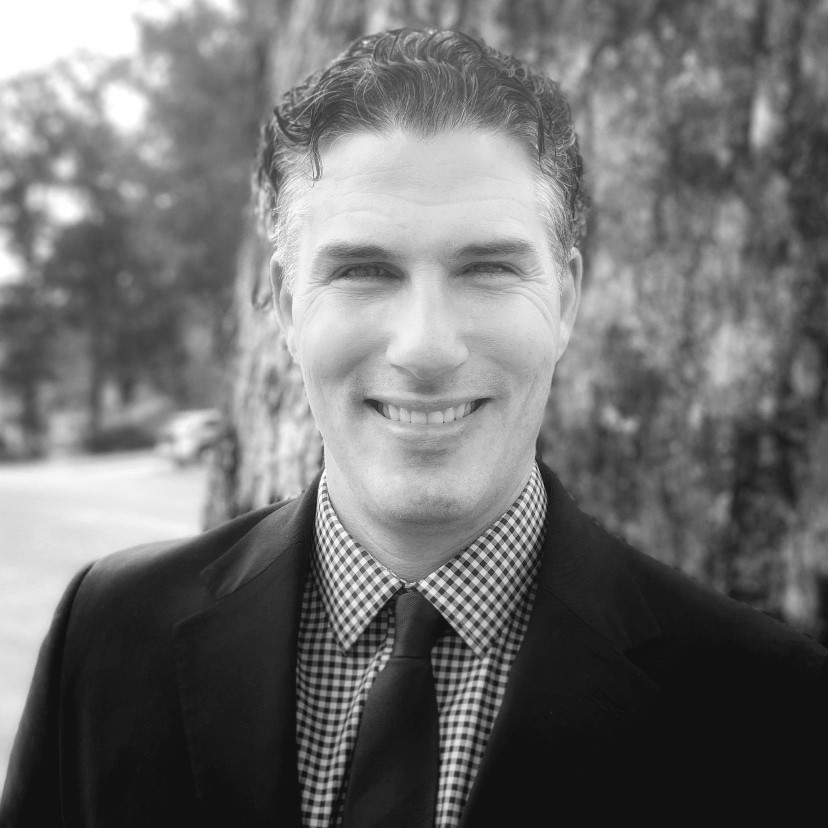 Sparked by the 1980 Winter Olympics in Lake Placid (Miracle on Ice), Phillip started skating at the “late” age of 10. He played on his first travel hockey team with the New Jersey Rockets at Ice World, as a Bantam. Other travel teams included the Colonials, Youth Devils, and the Saints summer team. Later on, Phil’s Junior Devils team competed for the national championship in 1990, 1991, and 1992. He also played in the New Jersey Garden State Games for two consecutive summers. Phil also competed in the Chicago Showcase representing Team New Jersey. In his four years at West Essex High School, Phil achieved many awards of distinction. He was the first NJ high school hockey player ever to be named Boy Athlete of the Week in the Star Ledger. Phil received this honor in his junior and senior year. In his junior year, Phil helped West Essex win the American Conference B Division Championship. Also, Phil was named MVP of this conference that year. The honoree also received second team and third team all state honors in his junior and senior years. What remains to be Phil’s biggest hockey accomplishments? Phil made New Jersey state history by becoming the first NJ high school hockey player to ever score 60 goals in two seasons. Secondly, in 1990, Phil was named the state leading scorer with 91 points (61 goals, 30 assists). To date, Phil Infusino is the point leading scorer at West Essex and is in the top 10 for career scoring leaders for New Jersey.

After his high school years, Phil began college at Quinnipiac University and later completed a Bachelor’s Degree in Business Marketing from
Rutgers University. He works hard and has made a successful career in the insurance industry. Phillip married Rosalia Lenzo, also a West Essex
1990 graduate. Phillip and Rosalia live in North Caldwell where they are bringing up three children, Luca (age 15), Mila (age 11), and Nico (age
10). The Infusino children are avid hockey fans and can often be heard cheering on their team favorite, the Devils. In his free time, Phil continues to participate in various men’s ice hockey leagues. Phil coached his oldest son, Luca, for both of his PeeWee years. Now, Luca, plays for West Essex as a freshman on the varsity team as well as other club teams. Phil is already making arrangements for Mila and Nico to “get on the ice”. His love for the game never ceases.

When asked, what do you contribute to your hockey success? Phil talked about his never ending passion and love for the game, his mentoring coaches, family support, and his ability to remain humble. Phillip will never forget the camaraderie that was formed between him and his teammates and the ever lasting friendships he has made. Phil chuckled as he said, “there is no better education than the hockey locker room.” Phil believes ice hockey is “the greatest game on earth” and will forever be grateful for the memories and this tremendous honor.