Pete began his love of hockey playing ball hockey in his backyard in Newark NJ. In his senior year playing hockey at Essex Catholic HS, he lead his team in scoring. He stayed on as a coach while simultaneously playing 4 years of hockey at FDU, winning the Bi State championship in 1977. Upon graduation, Peter was asked to join NIHOA. During his 42 years of NJSIAA, he has officiated a Gordon Cup, Mennen Cup, and NY-NJ college championship. In 1980, Pete embarked on a 35 year career of broadcasting ice hockey in NJ. He has appeared on TV3, CN8 ( Emmy nomination 2001), YES, MSGV, Fios1.

Pete was Professional Recruiter and Managing Partner of Certified Personnel. He has been married to Marion for 42 years and share 2 sons and 5 grandkids. 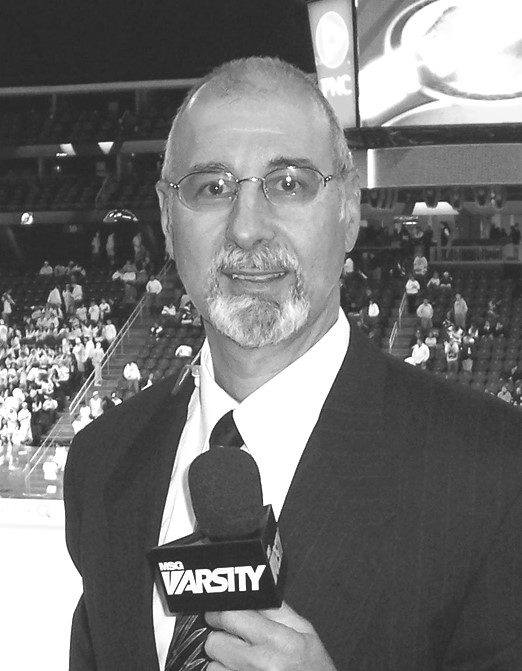