A 1984 graduate of CBA, Paul O’Hern was captain of and led CBA to the school’s first state championship in 1983. He was the MVP of the first Garden State Ice Hockey Games in 1983. In 1984, he led CBA to the semi-finals in the state championships and was a first team all-state selection. After CBA, Paul attended Dartmouth College and was a four year letterman on their hockey team. Paul was the Rookie of the Year for Dartmouth’s 1984-85 season and was a captain his senior year.

Paul has been a coach at the New Jersey Devils Youth Hockey program for the past 10 years. 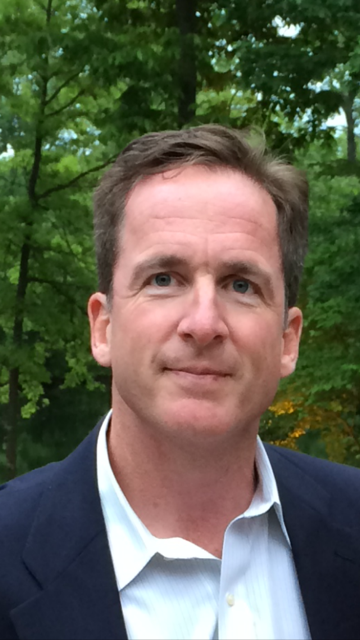