It all started when a dad took his 4 year old son to a local hockey rink for an open skate, and from there it went! Fritz Dietl Ice Rink is about as big as a large basement, rectangular with 90 degree angle corners but for Paul Giblin, it was perfect.

By his junior year at Bergen Catholic he led them to their best record in school history, 21-3 scoring 76 goals and 40 assists, earning back to back MVP of the NJIL American Conference A Division 1992 & 1993, First Team All State 1993 and named New Jersey Devils High School Hockey Player of the Year and the first ever Sports Channel player of the year. Attended The Hotchkiss School in CT and won a New England Championship, Captained Brown University, & spent 3 years in the minors chasing a dream.

Paul has remained loyal to the game by coaching his son’s team, since he began skating at age 4 . Paul is the proud father of two great kids, Paul IV and Caitlin, happily married to Cristen, and will forever be a part of the “hockey family” 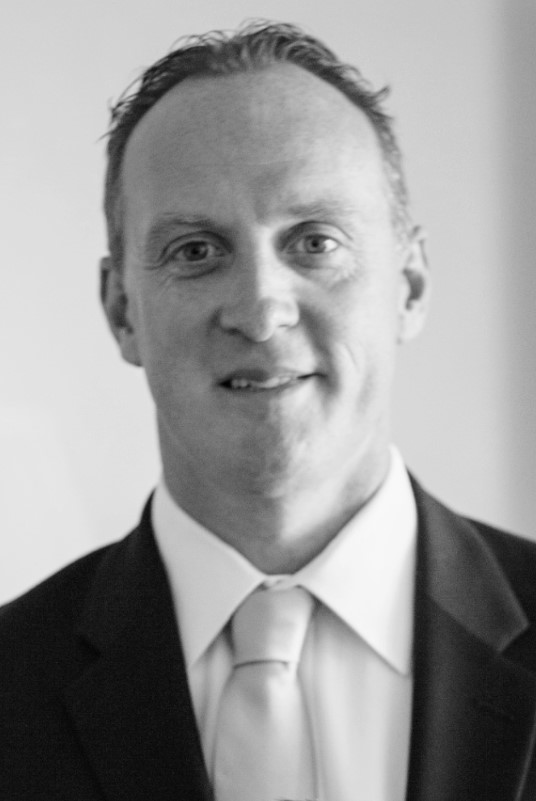