Pat obtained his Bachelor’s Degree from Lake Forest College and earned his Master’s Degree from Loyola University, Chicago. Pat married Abigail Karasick and they make their home in Glenview, IL where they are raising their four children, twins Alexandra and Luke, and twins Samantha and Madeline. 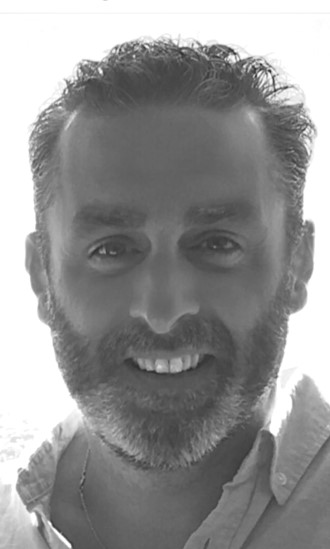