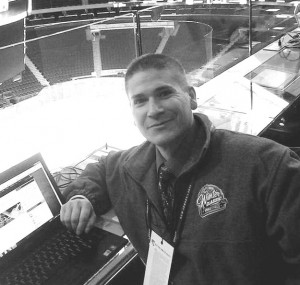 Morreale worked on enhancing the coverage of high school hockey in the Garden State for over 17 years as a sports writer for The Newark Star-Ledger, serving from 1990-91 through 2006-07. His coverage of the state included daily game coverage, a weekly Top 20, annual All-Area and All-State teams, and the All-Century Team in 2000. He covered the sport when there was no separation of tournaments (public/non-public) as there is today and staffed the first state championship series hosted by the New Jersey Devils at Continental Airlines Arena in East Rutherford in 1998.

In December 2004, Morreale was honored by the NJSIAA for his contributions to high school sports. In 2008 he earned the Dr. John J. McMullen Award, presented by the NHL’s Devils to an individual in support of amateur hockey throughout the state. Morreale, married and the father of two daughters, currently serves as a staff writer for the National Hockey League and its website, NHL.com.