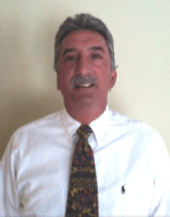 Mike Giampapa was a standout athlete at West Essex in both soccer and hockey and as a head coach he has also had great success in both sports. In the fall of 1970, he led WE to a state title in soccer and he was named first team High School All-American. That winter he was instrumental on the ice leading WE to the 1971 Gordon Cup championship.He went on to play soccer at Penn State.

Giampapa came back to WE as a head soccer coach were he lead his team to a Group II title in 2000. As the hockey coach at WE, Giampapa led his team to state championships in 2004 and 2010. In 2010, the team also won the McInnis Cup.