Martin played defense for the Chatham Township Gladiators from 1979 to 1982 where he scored 18 goals and 68 assists and was the Captain for his junior and senior years. During his time, the Gladiators were 76 and 25 and won the Mennen Cup twice. 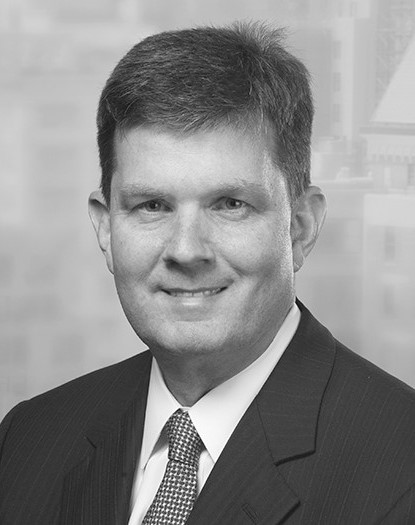