Mark Balzarotti played for Delbarton School from
1984-1986. In his senior season (1986), he
recorded 10 shutouts and led Delbarton to a
Mennen Cup victory and its first State finals
appearance in school history. He was awarded the
MCSSIHL MVP and was named both first team
All State and first team All MCSSIHL. More
recently, he was voted one of the top 30 state
goalies of all time by NJ.com in 2018. Following Delbarton, Mark
played DII hockey for the College of the Holy Cross in the ECAC East
from 1987-1990. He was named the ECAC Goalie of the Week and
Winter Homecoming MVP in February of 1990. He has remained active
in the New Jersey hockey community where he served as an Assistant
Coach at the Pingry School from 1996-1998, and coached youth hockey
with the NJ Colonials and the Ridge Youth Hockey Club. Mark lives in
Basking Ridge with his wife Kathy and his three children: Alyssa,
Michael, a two time state champion (2017 and 2018) and former captain
at Delbarton where he earned first team All State and first team All
Gordon Conference in 2019, and Matthew, a 2019 Public B state
champion with Ridge HS, a two time selection in to the first team all
Public B and the 2021 Skyland Player of the Year award winner. 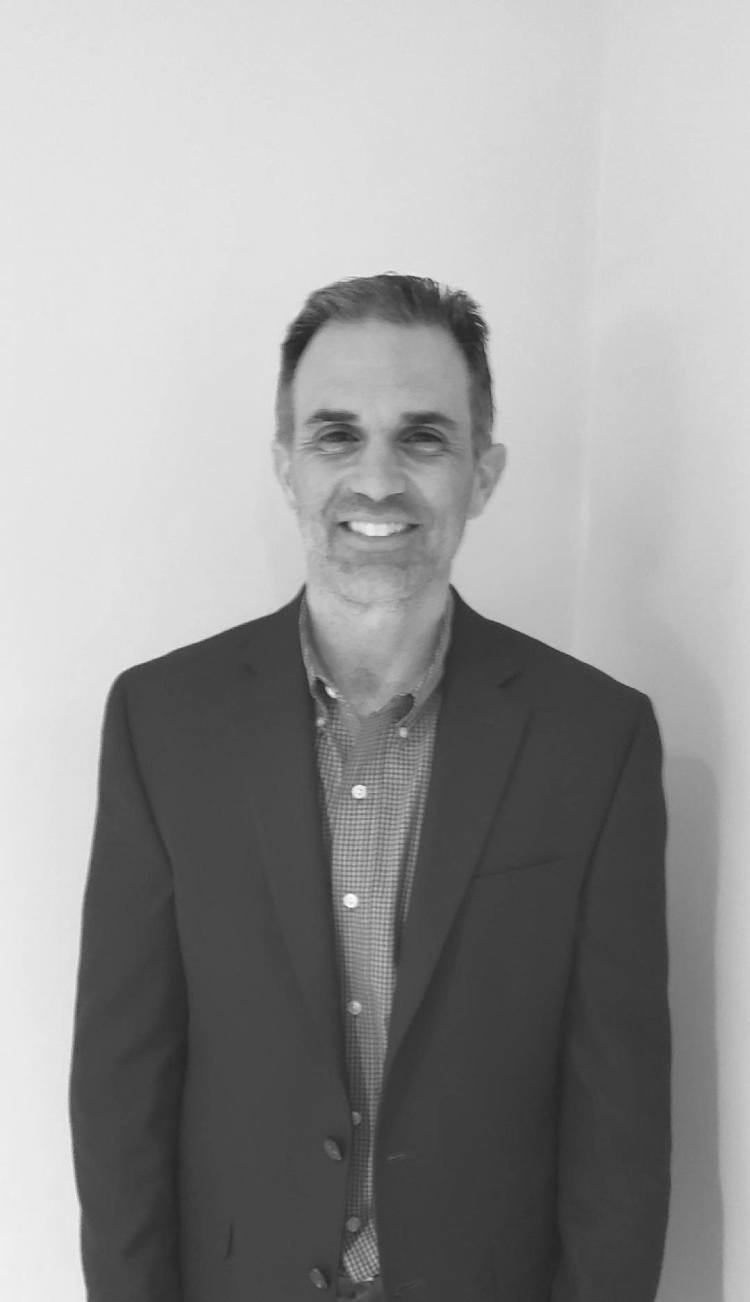