Kyle Palmieri was born in Smithtown, NY and grew up in Montvale, NJ. He played briefly for the well-known coach Gary Hess of the Kodiak Hockey Club skating at McKay Ice Arena in Englewood, NJ. He attended St. Peters Prep in Jersey City. Palmieri played college hockey for the University of Notre Dame Fighting Irish for one season.

In his lone season at Notre Dame, Palmieri scored nine goals, including five power play goals, and had eight assists. In the 2009 NHL Entry Draft, Palmieri was taken 26th overall by the Anaheim Ducks. During the 2010–11 season, on Nov. 3, 2010, the Ducks recalled Palmieri from the American Hockey League (AHL)’s Syracuse Crunch to play in his NHL debut at a home game against the Tampa Bay Lightning. Palmieri would go in to score his first NHL goal in that game. Palmieri, who began his second professional season by scoring six points in his first two games of the 2011–12 season, including a hat-trick, to lead the Syracuse Crunch to victories, was named the AHL Player of the Week for the period ending October 16, 2011.

In June 2015, he was traded by the Ducks to the New Jersey Devils, his home town team, where he continues his hockey career today. 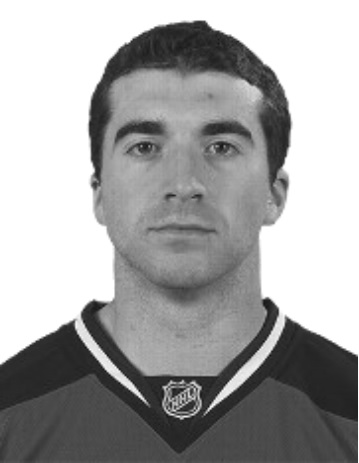