Agostino has also built a fabulous hockey portfolio in his own right. The only two-time Star Ledger State Player of the Year (2009 and 2010), Agostino closed his stellar career at Delbarton by scoring 50 goals as a senior – four coming in a 7-2 victory over Gloucester Catholic for the NJSIAA Non-Public Championship 2010 – to go with 33 assists for 83 points. 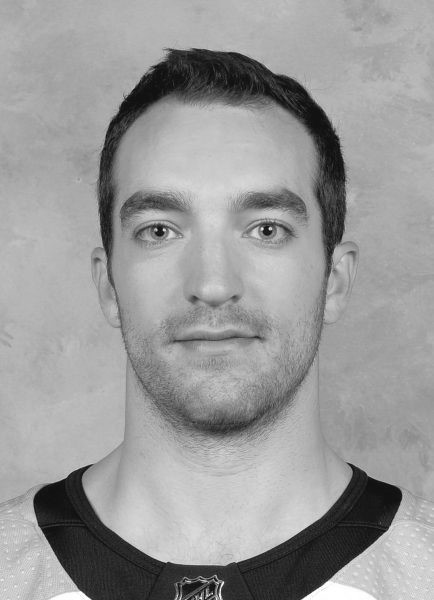