Upon graduating from St. Joseph Regional Prep High School where he still holds State scoring records for goals, assists, and points, Ken was a 9th round pick, 175th overall, in the 1989 NHL Entry Draft. He then went on to accept an NCAA Division 1 Scholarship to Lake Superior State University, where he completed his freshman year and then decided to pursue a pro career by playing in the Ontario Hockey League, which is arguably the best Junior Hockey League worldwide, for the Ottawa 67’s, Hamilton Dukes, Niagara Falls Thunder and the Guelph Storm. After attending his first NHL camp, he signed his first pro contract at 20 years old.

Ken is one of a few players to have had the opportunity to play both with and against world class hockey players from Division 1 and Major Junior. Ken also won an RHI World Championship in 1995 and also played in the World Championship Roller Hockey finals for Team USA in 1996. Ken has been coaching youth players for the last 15 years all over the Northeastern US, running elite hockey camps, power skating clinics and providing private lessons for talented up and coming players of all ages. Ken’s philosophy on coaching and hockey instruction is not a mere emphasis on winning games, it is on the development of the player both physically and mentally.

Ken has spent the past 20 years in Upstate NY with his wife Michele and son Garrett. They currently live together in both Utica, NY and St. Augustine, Florida where he is very involved with the hockey community. 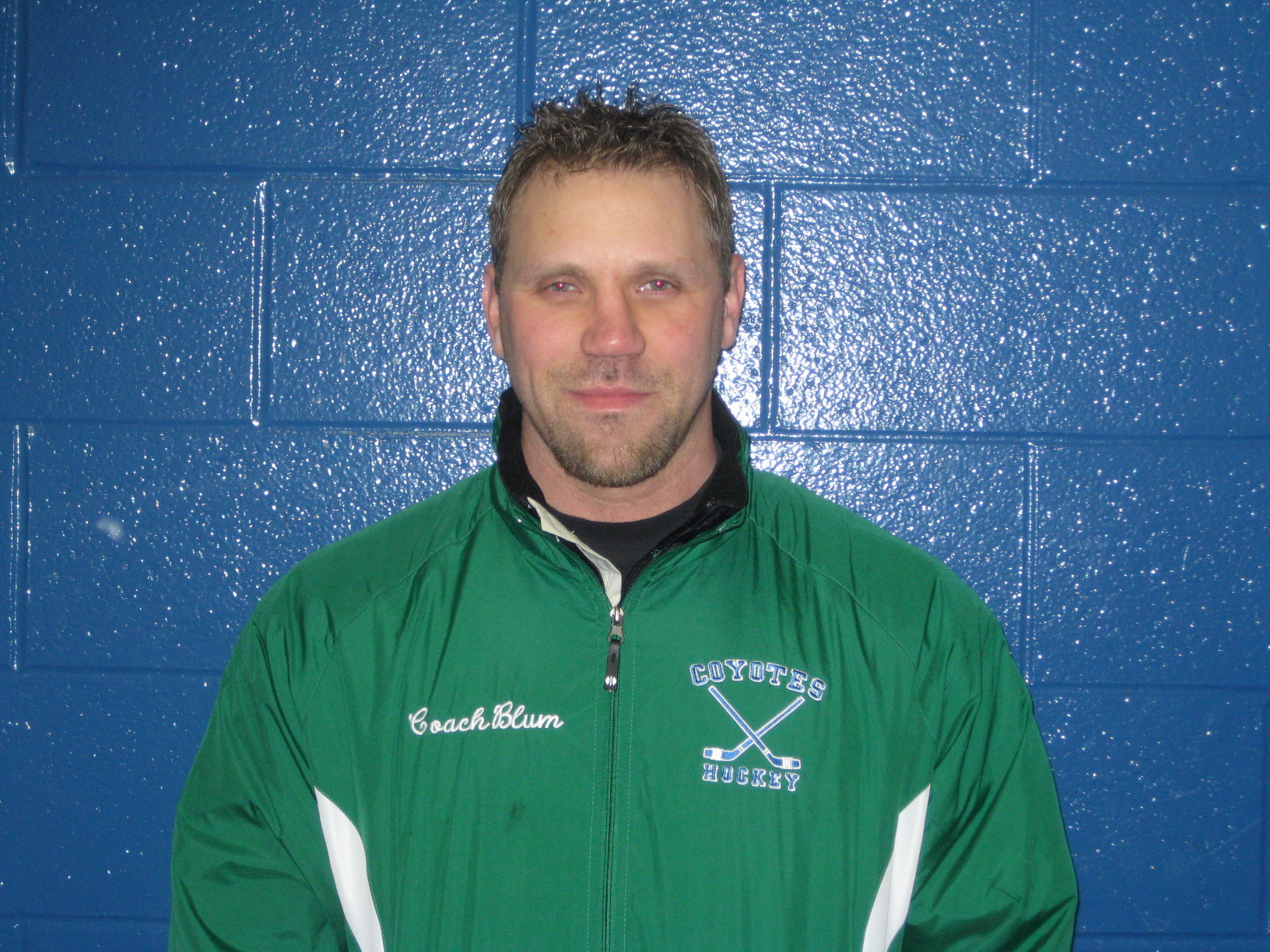