Keith played high school hockey at West Essex where he was a three time 1st Team All-State Selection, Co-MVP of the league and captain of the 1978 State Championship team in his senior year. He also won a Jr. National Championship that winter with the New Jersey Rockets. Keith went on to play a post graduate year at Northwood Prep in Lake Placid, then four years at Plattsburgh State where he played in two National Championships and was named captain his senior year.

After being invited to the New Jersey Devils Training Camp in 1983 Keith played for the Muskegon Mohawks in the IHL and the Pine Bridge Bucs and Mohawk Valley Stars in the ACHL.

Keith resides with his wife Lori, daughters Alexandra and Madelyn, and his son Max who plays in the Kinnelon Colts organization where Keith is an assistant coach 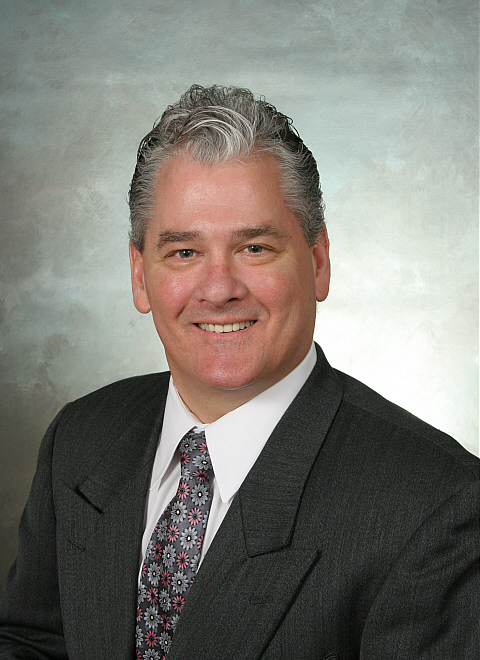