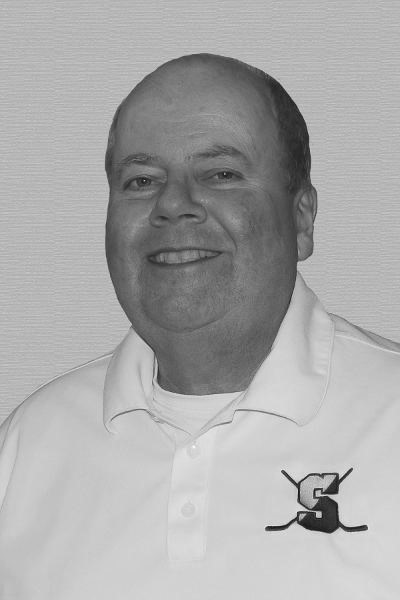 Keith Nixon grew up in Montclair N.J. and graduated from Montclair H.S. where he was a back-up goalie on the hockey team. He continued his career playing four years at Ohio University. Keith began coaching in high school and with several club organizations prior to becoming the head coach at Summit H.S. In his 25 years as the head coach at S.H.S the Hilltopper’s won three state championships, seven county championships, seven league titles and a total of 350 games. In addition he was a member of NIHOA, officiating high school games for 15 years.