Keith was a standout defenseman at St. Joes, leading the team to the state championship in 1991. He was the captain of the team his sophomore, junior and senior years. He was also All-State his junior and senior seasons, scoring more than 20 goals each season. Keith received All League, All North Jersey and All Parochial honors junior and senior years. He also went on to play two years in the United States Hockey League JR A where he received a Division 1 NCAA scholarship to the University of Alaska-Anchorage in the WCHA. Keith left Alaska after two years to sign a professional hockey contract and went on to play 4 years in the East Coast Hockey League. He also attended training camp with the Hershey Bears of the American Hockey League. Keith has been the head hockey coach at Paramus Catholic High School for the last 16 years and is well respected throughout the coaching ranks. 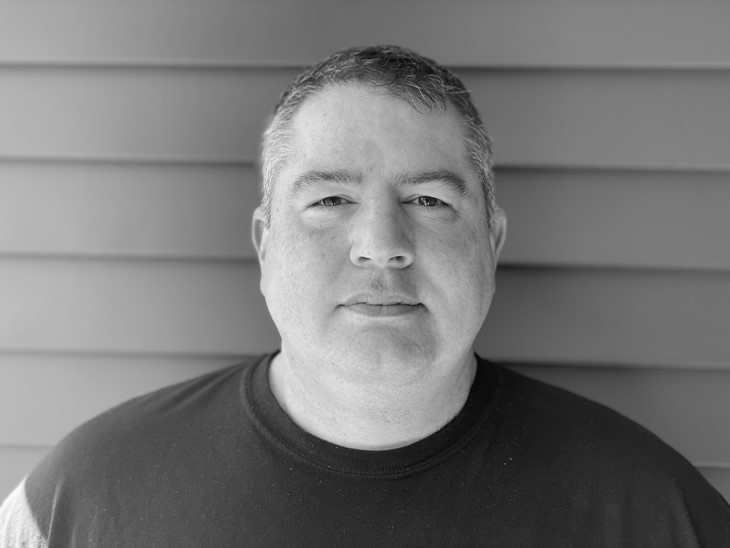