Yardley covered high school ice hockey in New Jersey for more than 20 years, from 1996-2019, most notably through his website, NJHockey.org. A Morristown resident, Yardley’s involvement started as an eighth grader, when he began writing and editing his own weekly newsletter covering Morris County and distributed free copies at Mennen Arena throughout his high-school years. He was part of two Mennen Cup championship teams (2000, 2001) as a student manager at Delbarton.

While in college at Rice University in Texas, he began publishing state-wide standings and created the website NJHockey.org. A go-to source for the entire hockey community, with no subscription requirement or paywall, the site listed every game of the season and impacted how teams built their schedules, fans understood regular season standings, and administrators conducted state-tournament seeding. Equivalent coverage of girls’ hockey began in 2017-18 as the number of New Jersey schools participating increased.

Yardley wrote for Hockey Night in Boston from 2006-16, covering the state’s most notable stories and often successfully making a case for
New Jersey teams to be ranked in New England’s top 20, including multiple No. 1 rankings. Yardley has worked as a play-by-play announcer for ESPN, Major League Soccer, and others, and lives with his family in New York City. 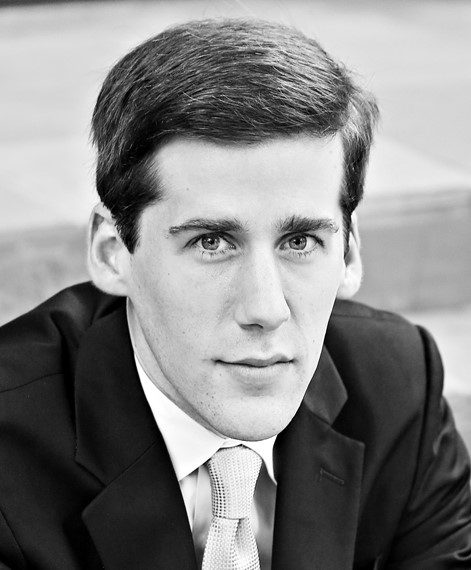