Joe started playing hockey at 8 years of age at the Ocean Ice Palace. He played varsity hockey for Brick for four years and made the NJSHL All-Star team his junior and senior years and was Brick’s MVP his senior year. After high school he played for the Newark Brewers and Newark Sabres and was a founding member of the Brick PAL hockey program. He coached in both the Ice Palace and the Brick Forum. He attended tryouts for the New York Raiders and the 1976 US Olympic team and was named one of the top 10 High School Hockey players of the decade for the 1960’s. He has played senior hockey in New Jersey, Florida, New Mexico and Maine where he currently resides. 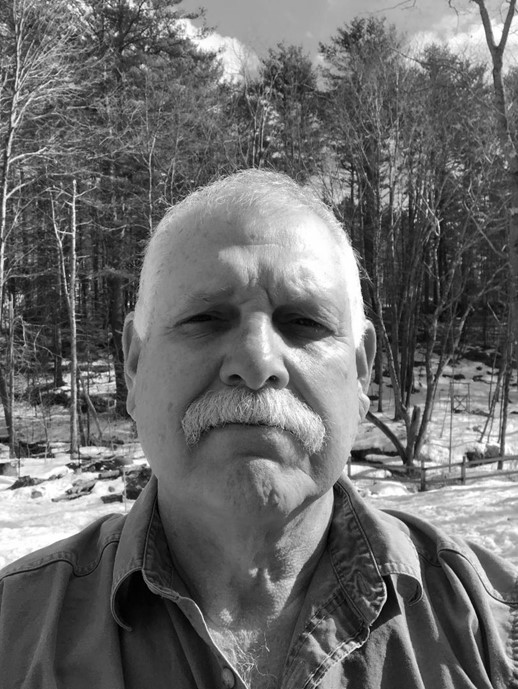