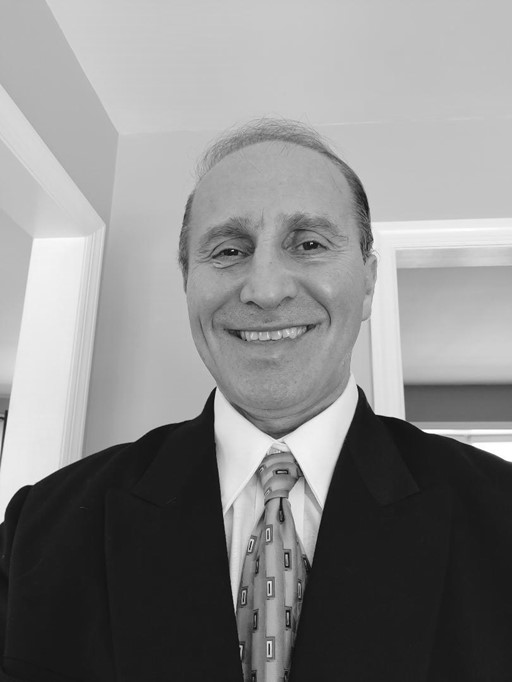 Jim Carlucci began his youth hockey career with the Brick Hockey Club before attending Brick High School where he was a part of the 1977 State Championship team which defeated Livingston. Following high school, Jim went on to Upsala College while playing for Dave Sloan where he starred and captained the team and became the school’s all time leadeing scorer culminating in capturing the first Hobey Baker Award as Division 3 player of year scoring 104 goals during his junior season.

Following college, Jim participated in the NJ Devils inaugural training camp in 1982. After playing with the Virginia Raiders of the ECHL, Jim returned home to Brick and began coaching and officiating youth, high school and college hockey. In 1996, Jim was inducted into the Jersey Shore Sports Hall of Fame. Jim continues to officiate youth and NJ High School hockey. He currently lives in Brick with his lovely wife Nancy and wonderful son Chris.