Hockey was always the first choice for Jeff whether it was in the ice rink, on a frozen pond or in the street. As the youngest of 6 children there was always someone willing to play hockey. Michael, John & David all played at CBA with the latter two winning the school’s first championship in ’83 (Jeff kept track of shots on goal in the scorekeepers box for CBA home games) . His sister’s, Lisa and Cheryl, were heavily involved in rounding out his hockey skills from a young age. Jeff played for the CBA Colts from ’92-’94. By his junior year he led the team to a Gordon Cup Championship and a State Championship title. He was selected 1st Team All-State.

A desire to build on this hockey success led him to The Canterbury School in New Milford, CT. where the team finished 1st in the regular season two years in a row with Jeff leading the team in points his senior year. Jeff’s hockey journey continued on to Yale University where he was an immediate contributor on the first line and first power play unit. He would be part of an ECAC championship and multiple Ivy League titles as well as the first berth in the NCAA tournament since 1952, ranking as high as 3rd in the nation. Jeff finished his Yale career ranking in the top ten all time in points scored and games played as well as an All-Ivy team selection. He signed with the Carolina Hurricanes after his senior season with Yale. Upon moving to New York City, he played with the NY St. Nick’s Hockey Club (founded 1895) winning multiple USA Adult Hockey Championships.

Jeffrey is happily married to his lovely wife Katie and has three children, David ,Colin and Delia. He coaches his son’s Mite & Atom teams in Maryland and looks forward to passing on his love for the game although there is no doubt his children have an unbridled passion for hockey already. 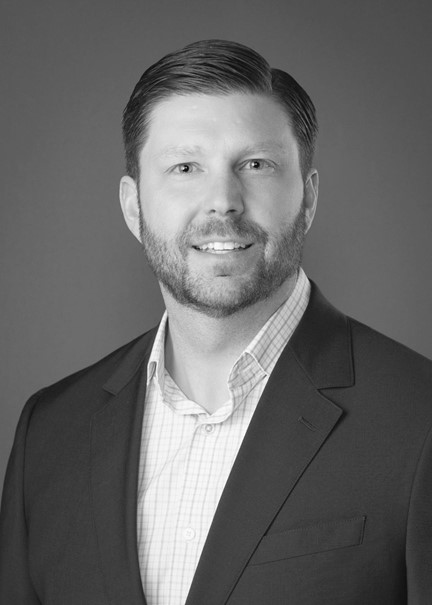