Jeff Ohlweiler played for Chatham Twp. between the years 1984-1988. In his senior year, he led his team to both the state semi-finals and Mennen Cup finals, was selected to the Star Ledger 1st-team All-State Team, and led the state in scoring with 112 points (67 goals). Jeff represented New Jersey in both his junior and senior years at the US National High School Championships. Jeff played club hockey at Miami University in Ohio. After dropping his gloves, he got his Masters degree in International Business, moved to Asia, learned Mandarin, was boxing champion (63kg) in Taipei, Taiwan in 1995, where he now lives with his wife and 3 children, Julius, Marcus, and Sanna. 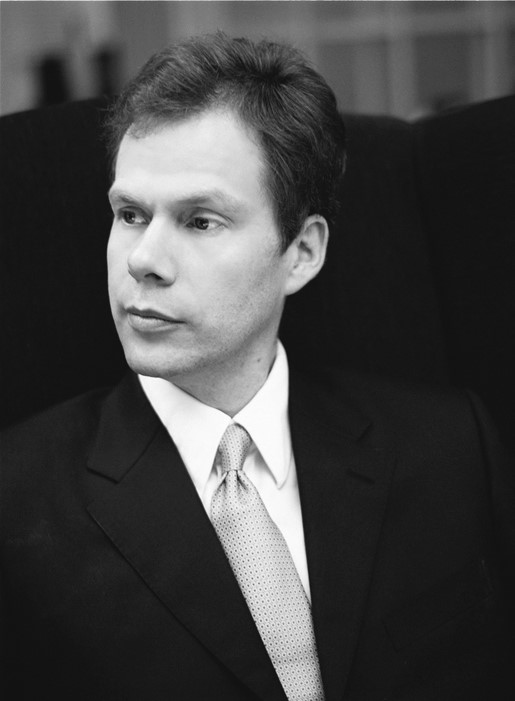