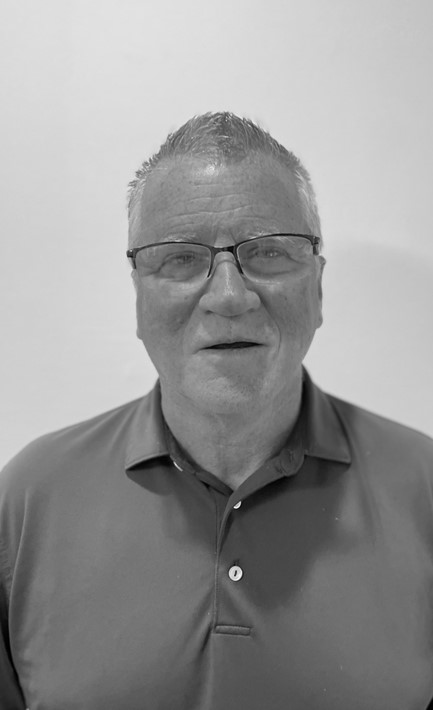 Jack Lally grew up in Boston. Jack’s playing days began in the old Greater Boston Youth Hockey League. His Boston Irish street smarts proved him to be a no-nonsense guy when the skates went on. Eventually Jack’s career brought him and his family to New Jersey. This led to countless five hour trips back to his heartland. Like most officials who began as players, in 1993 Jack traded in his stick for a whistle and striped jersey and he became a referee. Jack quickly assimilated into the officiating community and began to find success through assignments and the recognition he received. In addition to working and assigning the highest-level youth hockey games in NJ, in 1999 Jack became a member of the National Ice Hockey Officials Association (NIHOA), Metro NY-NJ Chapter. Within just a few years, Jack was already serving as the Vice President of the NIHOA Chapter. Jack’s officiating skill had soon risen him to veteran High School official status. He was regularly working League Cup Championship Finals as well as NJSIAA State Semi and Overall Final Games.

Jack’s roots in hockey and love of the game have propelled him far beyond just games and rinks. Jack has worked for the NHL as an Off-Ice Official for the past twenty years. He is an Executive Committee member of the New Jersey Ice Hockey League which was founded by HOF Inductee Paul McInnis. Jack is the Game Officials Assignor for the Gordon Conference, GMAC, Skylands Conference, the NJIHL and the MCSSIHL. Jack also continues to serve NJ High School Hockey through his positions with the NJSIAA. Jack is the NJSIAA State Ice Hockey Tournament Referee Assignor and Site Coordinator. He also serves on the NJSIAA Ice Hockey Committee and State Tournament Seeding Committee. He previously held positions on the NJSIAA Executive
Committee and Officials Award Committee.

Jack has an accomplished twenty-six-year career as a New Jersey High School Ice Hockey official. Similarly, Jack is also an accomplished NJSIAA Lacrosse Official and Game Assignor. Including working State Championships. His successes on the rink and field are due to his lovely wife Loren of 39 years and his seven children. Kerri, PJ, Meghan, Kate, Kelsey, Conor and Kayla and his 3 grandchildren, Emilia, Carson and Liam.