Harvey Boehm coached high school ice hockey for over 28 years and brought success to every program he has led. From 1981-1988, Coach Boehm was head coach of Chatham Borough H.S., his alma mater, guiding the Eskies to the 1987 Division “C” Championship.

From 1988- 1992 Coach Boehm was head coach at Randolph H.S., leading the team to the 1991 Public State Quarterfinals and Mennen Cup Championship which earned him The Star-Ledger 1991 Coach of The Year award. 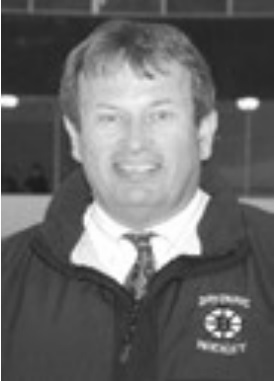