Harry Rulon-Miller ‘51 worked at Princeton Day School from 1961-2014, where he served as head coach of the varsity ice hockey team from 1968-1981. Harry’s teams (PDS) played a challenging schedule against regional boarding schools as well as an increasing number of Hockey program High Schools.

Harry played ice hockey at Princeton University and was captain of the 1958 team. He earned All-Ivy honors and was the team’s leading scorer in each of his three seasons with the Princeton Tigers. After graduating from Princeton, he played amateur hockey for the Princeton and St. Nick’s hockey clubs and for the Garden State League.

Overall, Harry coached and taught hockey for more than 45 years at Princeton Day School and in the Princeton area. Harry also ran several early USA Hockey coaches and clinics and enjoyed instructing at hockey schools during the summer. 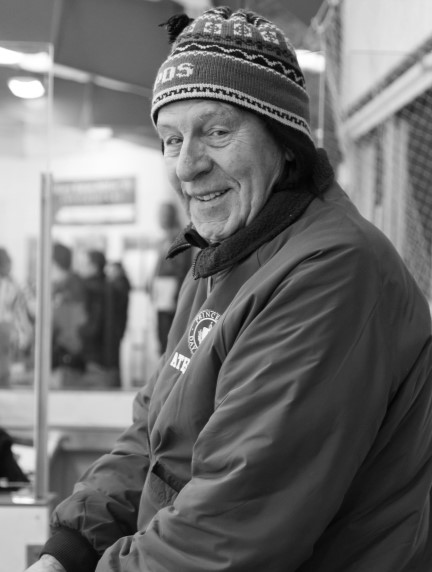