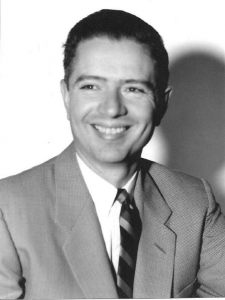 Instrumental in the creation and operation of Branch Brook Ice Rink and South Mountain Arena, Harold was the Director of Recreation for the Essex County Park Commission from 1955 – 1980. These facilities introduced all forms of ice skating to the County residents.

Harold helped bring together the original high school teams that competed for the Gordon Cup and made Friday night High School Hockey at South Mountain Arena a huge success. 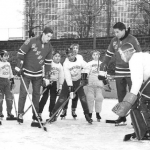