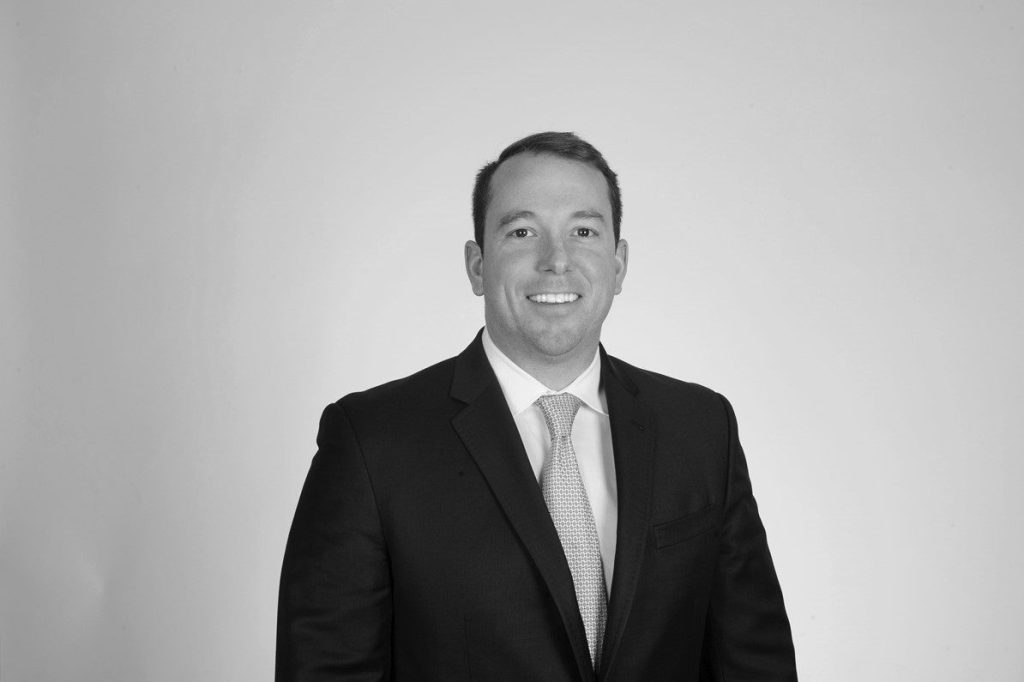 Gio began his hockey career with Cranford Hockey club at age 7. He played his youth hockey for the NJ Devils Youth and New Jersey Rockets organizations. Gio led Saint Peter’s Prep in scoring from 2001-2005 finishing his career with 175 points. The program gained exceptional notoriety during the class of 2005’s tenure. Winning two conference championships, ’03, ’04. Voted 2004 North Jersey Team of the Year and earning a Nonpublic State finals appearance in 2004, the first in school history. Individual accolades include 2 time All State, 4 time All Division, 4 time All
North Jersey, 2 time All Parochial and the 2004 Division MVP.

After high school Gio enjoyed a successful junior career. In 104 games he tallied 103 career points. In college he played NCAA Division III hockey splitting time between UMass Dartmouth and Salem State University. In 103 games he scored 106 career points and the Vikings played in the conference championship back to back years in 2011 and 2012. At the college level Gio received 2 All Conference selections (2011, 2012). In his Junior year he was a New England Hockey Writer’s All-Star selection for DI/DIII athletes competing in New England and an All American finalist senior year.

Gio is still active in the hockey community and spends his winters skating with the Beacon Hill Club in Summit, NJ. He is married to his lovely wife Natalia and they have two children, Olivia and Luca