A lifelong New Jersey native, McMullen graduated from Montclair HS in 1936, and from the U.S. Naval Academy in 1940. He retired after 15 years of service as a Commander. He then went to the MIT to earn an MS in naval architecture and marine engineering, and earned a PhD in mechanical engineering from the Swiss Federal Institute of Technology in Zurich. He founded John J. McMullen & Associates in the late 50s. The company would become known for its innovations in ship design, both commercial and naval. Over the years, he would also either acquire other companies close to the shipbuilding industry or branch out into other areas like being named Commissioner of the NY/NJ Port Authority and taking a chair on the Naval Academy’s Board of Visitors.

In 1974, his endeavors would expand into the sports world, when he purchased a minority share of the New York Yankees. He would step down as Yankees shareholder, but by the end of the decade, he would purchase his own baseball team, the Houston Astros. He owned them until 1992. Dr. McMullen bought the NHL Colorado Rockies in 1982, and, with the Brendan Byrne Arena finally being completed, his proposal for the relocation of the Rockies to NJ was approved.

Ever since the Devils came into existence, Dr. McMullen had been about growing hockey in the state of New Jersey, particularly in the amateur ranks. In 1984, the John J. McMullen Award was established, presented by the Devils to “an individual(s) who have supported amateur hockey throughout the state.” After the Devils won the Cup in 2000, Dr. McMullen sold the team, ironically to Steinbrenner and YankeeNets. Dr. McMullen passed away September 18, 2005. The team paid tribute to him that season by the players wearing a patch with his initials on the front right shoulder 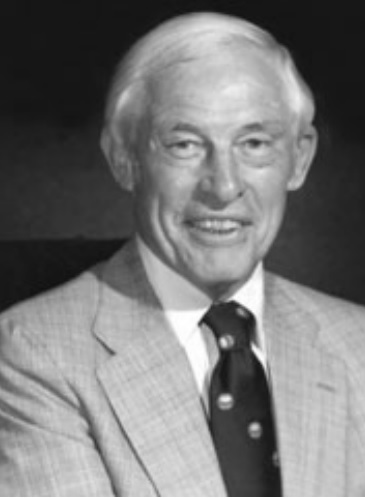