It is totally accurate to characterize Dave Tracy as a New Jersey Hockey Pioneer. Long before a number of today’s talented players from New Jersey took their elite skill sets to the highest levels of hockey, Dave forged an impressive playing career that spanned nearly 2 decades. He starred at virtually every level from youth hockey to NHL training camps during an era that sometimes was not overly receptive of New Jersey natives.

Dave started in youth hockey with Livingston Hockey Club and also played with the NJ Golden Blades and Essex Comets. He played his high school hockey at Seton Hall Prep. He led the Pirates in goal scoring and by virtue of his all around standout play, was inducted into the Seton Hall Athletic Hall of Fame in 1995. Dave was a first team All State selection in both hockey and soccer. He parlayed that success into a stellar Junior A career in Quebecs’ QJAHL as a member of Le Loups De Latuque.

Next, it was on to the Sioux City Musketeers of the United States Hockey League where he won the league scoring title. Dave’s professional career included full seasons with six different teams in 3 professional leagues, those being the International Hockey League, the East Coast League and the Atlantic Coast Hockey League. His pro career was highlighted by a stint with the Mohawk Valley Stars Championship Team that was inducted into the Utica Professional Hockey Hall of Fame in 2015.

Today, Dave Tracy lives in the Hilton Head, South Carolina area and is the proud father of his son Luke and of daughters Aubrey and Kayla. He is a successful marketing executive who works with deserving war veterans, helping them access benefits to which they are entitled. 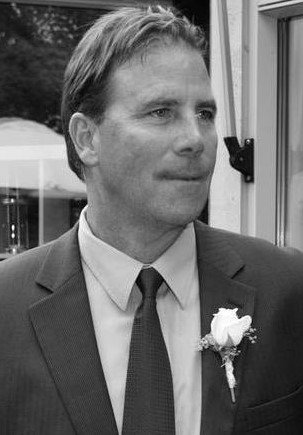