I started playing hockey at four years old. I played most of my youth hockey for the Morris County Colonials and the New Jersey Devils. I was fortunate enough to make the Atlantic District ’85 festival team for four consecutive years which really developed my hockey career.

In 2003, my senior year with Randolph High School, with the help of a great team and coaches we were able to hoist the state championship trophy beating Brick in the Public School State Championship, the team had a 24-6 record. I went on to play a Post Graduate year at Trinity Pawling and then finished my hockey career playing all four years for Suffolk University.

A special thanks to my family, coaches and all the friendships made along the way. 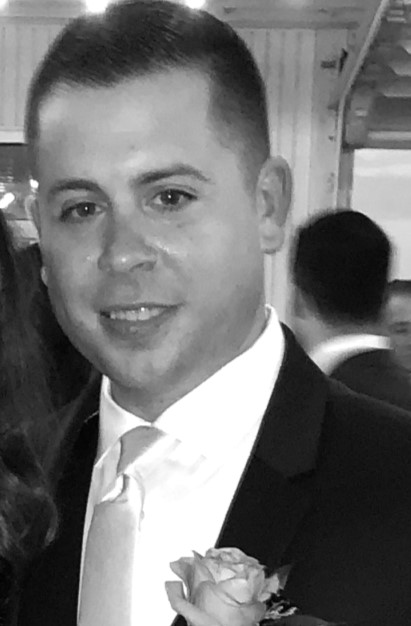