Cory Robinson grew up in Brooklyn, New York playing hockey for the Greater New York Stars before he moved on to play in Long Island with the
Skateland Arrows. He played high school hockey for Xaverian High School helping lead the team as their starting goalie to their 1st NY City Championship in 1985. In 1990 he would be the first hockey player inducted into the Xaverian High School Hall of Fame.

He continued his college career at St.John,s University under the legendary coach Buzz DeChamps from 1985 to 1989. He began his coaching career as a volunteer assistant at his Alma Mater Xaverian High School. In 1990 he would accept an Assistant Coaching position at Hudson Catholic High School where he would work under his cousin and coaching mentor Peter Jerabeck. In 1991 he would be promoted to the head coaching position at Hudson Catholic.

During his tenure, he was selected as Star Ledger Coach of the year in 1999. During his time there he would be assisted by Frank McGady and Dave Metcalfe coaching the Hawks for 10 seasons helping lead the program to 3 division titles, 3 Cup Championships and the Parochial and State Championship in 2000. In 2003 he took over coaching at Fair Lawn High School helping lead the team to three division titles and a Cup Championship. During his time at Fair Lawn he was selected Bergen County Ice Hockey Coach of the Year. In 2003 he was appointed Director of Youth Hockey for the Town of Secaucus which is a position he still holds. In 2006 he left coaching high school hockey to take over as the Athletic Director at Fair Lawn High School. Additionally he currently holds the position as hockey liaison for the Big North Conference and also serves as the Tournament Director for the Bergen County, Big North and NJSIAA State Tournaments.

Cory lives in Secaucus with his number one supporter and wife Colette and his children Richard (19), Cory (16) and Brody (11) who also share his passion for the sport. Special thanks to my parents, family, coaches and players who made my career so memorable and this accomplishment possible. 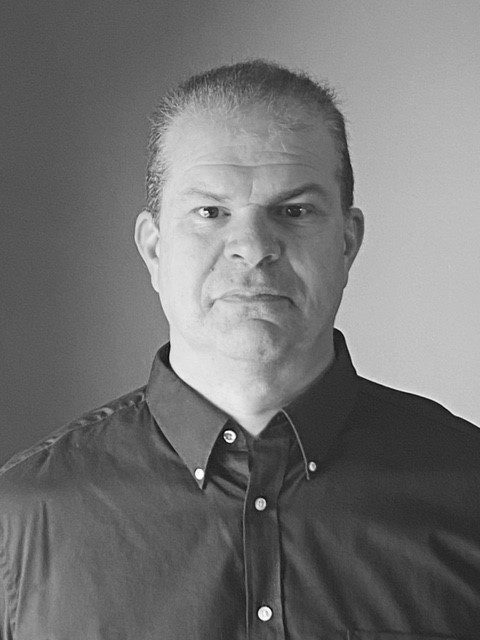