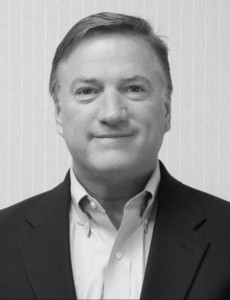 Chris Seebode grew up in Cedar Grove and started playing hockey at a young age with his brothers Joe and David. Chris went on to play with the New Jersey Rockets where he was part of the National Championship team in 1978.
Later Chris played at Seton Hall Prep where he was part of New Jersey’s first All-State team in 1979. After high school, Chris went on to play for the University of Wisconsin in Madison Wisconsin. Today he lives in Basking Ridge with his wife, Tracey, daughter, Julia and son, Christopher.