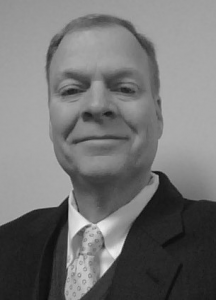 Chris Ohlweiler played for Chatham Twp. between the years 1979-1983 amassing a school record 258 pts. He scored the winning overtime goal to take home Chatham Twp.’s last Mennen Cup in1981. Chris was awarded the Edward Halvorsen MCS-SIHL MVP Award in 1983. He was a three time Daily Record First Team All-Area performer and was selected to the Star Ledger All State Team his senior year.

He went on to play 4 years at St. Bonaventure taking home 4 ICHL crowns. After college, Chris coached for7 years in the New Jersey Colonials and Chat-ham Youth hockey organizations. Chris lives in Mendham NJ with his wife Shanon and 2 children, Billy 5 and Caroline 2.