Christian Bellino played youth hockey with Montclair Blues and high school hockey for the Verona Hillbillies. He graduated in 1993 after registering 315 career points, currently the 4th highest in NJ high school ice hockey history. His 203 goals is currently the 2nd highest career total. In his Senior year, Christian was the 2nd leading scorer in the state, named to the 2nd Team All State and 1st Team All Public School. He was the NJ Devils/Sportschannel Forward of the month in December 1992. As a Junior, he was the 3rd leading scorer in the state and named 2nd Team All Public School. Christian was twice selected as the NJIHL American Conference B Division MVP (’92, ’93).

Following high school, Christian was a 4-year starting left wing for the University of Delaware. Today Christian lives in Roseland, NJ with his wife Annamaria and children Joanna and Anthony. He has worked for Prudential since 1999. 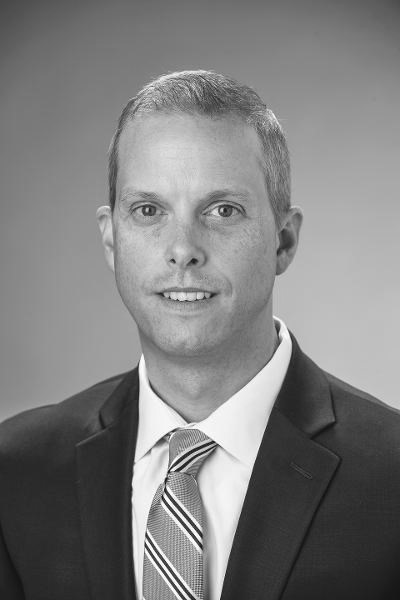