The 1976 CTHS ice hockey team was entered in a new league this year. They played all their games at Mennen Arena. They breezed through their 14 game schedule without a blemish, largely because of the consistent fire-power of their first line. Seniors Tom Gill, Jim Brill and Jim Schletzer were the three leading scorers in the league. Gill scored 98 points and thwarted other teams’ efforts almost single handedly. Other outstanding players on Coach Cohen’s squad were goaltender Tom Jenkins, defensemen Steve Black and Paul DeStefano, and forwards Harry Dietrich, Tom Brill and John Fetten. 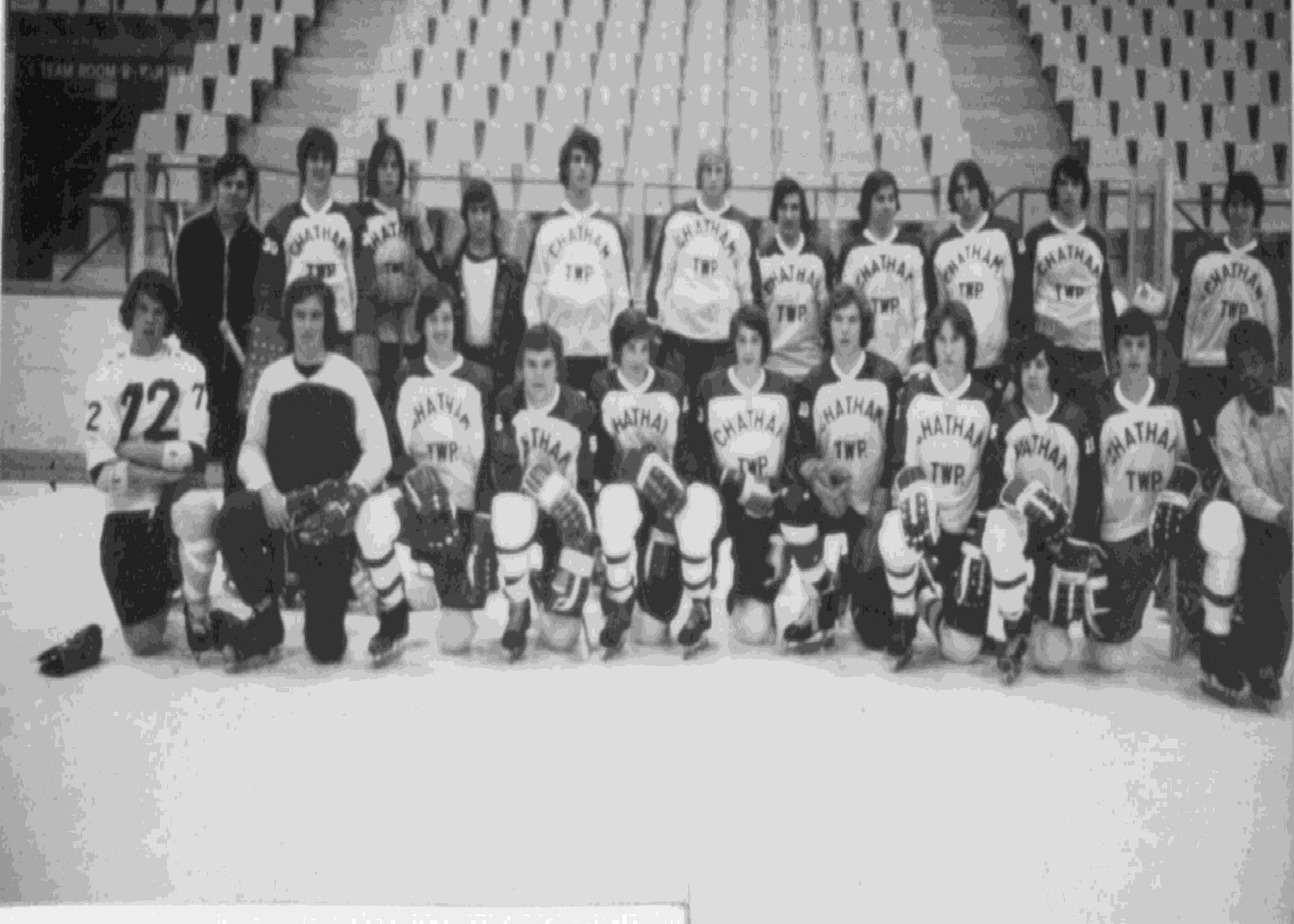